Introduction: Long QT Syndrome type 1 (LQT1) is caused by mutations in KCNQ1. KCNQ1 co-assembles with KCNE1 to underlie the slow delayed rectifier potassium current (IKs). The relative contribution of IKs to ventricular repolarisation is thought to be greater during sympathetic activation. Beta-adrenergic receptor stimulation leads to activation of Protein Kinase A (PKA) and subsequent phosphorylation of KCNQ1, resulting in augmentation of IKs. The significance of sympathetic influence on channel activity is corroborated by the finding that patients with LQT1 have a high incidence of ventricular arrhythmias during exercise. Various LQT1 mutations have been reported to blunt sympathetic mediated augmentation of IKs and it is postulated that this plays a key role in disease pathogenesis. In general, the effects of sympathetic stimulation on the wild-type (WT) channel or LQT1 mutant channels have been assessed using the whole-cell patch clamp configuration, which has the disadvantage of disrupting the intracellular environment and intracellular signalling pathways. In this study, to overcome this problem, we determined the effects of beta-adrenergic stimulation on the WT channel or non-responsive LQT1 mutant channels using the perforated patch whole-cell (PPWC) configuration.

Results: First, we validated our system by determining channel responsiveness when key PKA phosphorylation sites were removed by mutation of serine residues (S27A) and (S92A). At +80 mV the WT channel had a significant 2.67-fold increase in current density after exposure to ISO. Both phosphorylation site mutants (when expressed in homozygous form individually or combined- S27A, S92A or S27A/S92A) prevented a statistically significant response to ISO. Next, we established the responsiveness of S27A/S92A+WT, or the previously reported non-responsive LQT1 mutations G269S+ WT, A341V+WT and V254M+WT, when expressed in heterozygous form. Upon exposure to ISO the mutant channels displayed significant 2.19, 2.50, 1.81 and 2.86-fold increments in current density (at +80 mV) respectively (Fig 1). Interestingly, the fold-change response to ISO was not significantly different between the WT channel and mutant channels.

Conclusion: Our data postulates that these mutations have preserved channel activation during sympathetic stimulation, hence highlighting the importance of using the PPWC configuration when investigating responsiveness to beta-adrenergic receptor stimulation. 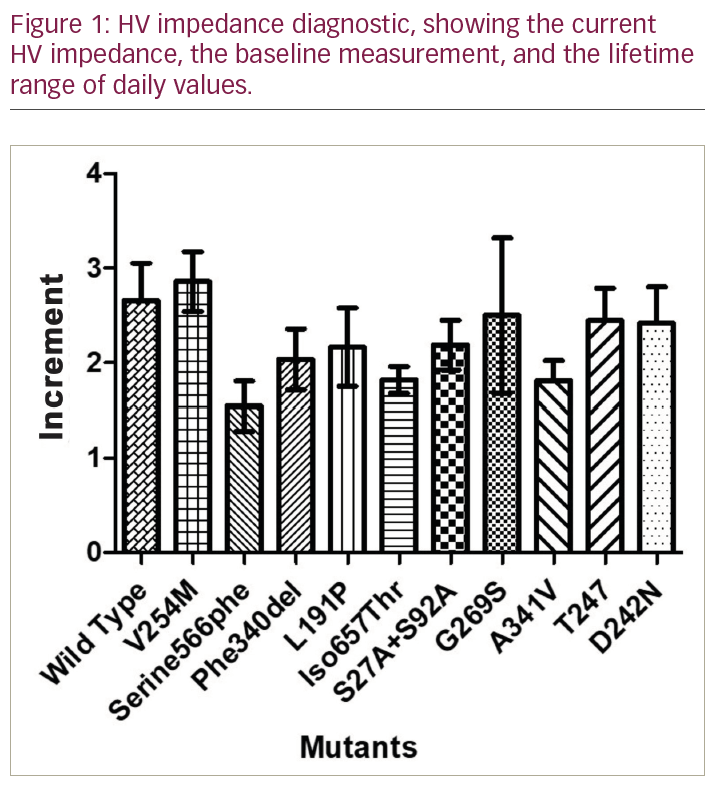