Purpose: To evaluate the effect of a standardized AI workflow in PAF ablation on cardiovascular healthcare utilization.

Conclusion: A standardized workflow incorporating AI guidance with a maximum ILD for PAF ablation resulted in a substantial reduction in cardiovascular hospitalization in the 12 months following ablation compared to the 12 months prior. 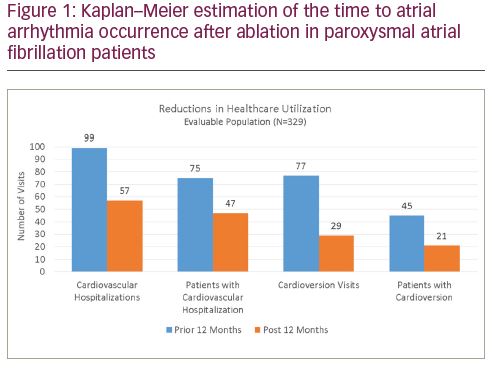