Individually, the DAPA-HF and DELIVER studies did not test the effect of dapagliflozin on primary and secondary outcomes which led to a pooled analysis of both studies. In this touchCARDIO interview, we speak with Dr Pardeep Jhund (University of Glasgow, Glasgow, Scotland) to discuss the aims and findings of the pooled analysis of the DAPA-HF and DELIVER studies, as well as the clinical implications.

The abstract entitled ‘Pooled analysis of DAPA-HF and DELIVER’ was presented at the European Society of Cardiology (ESC) Congress 2022, 26 – 29 August 2022. 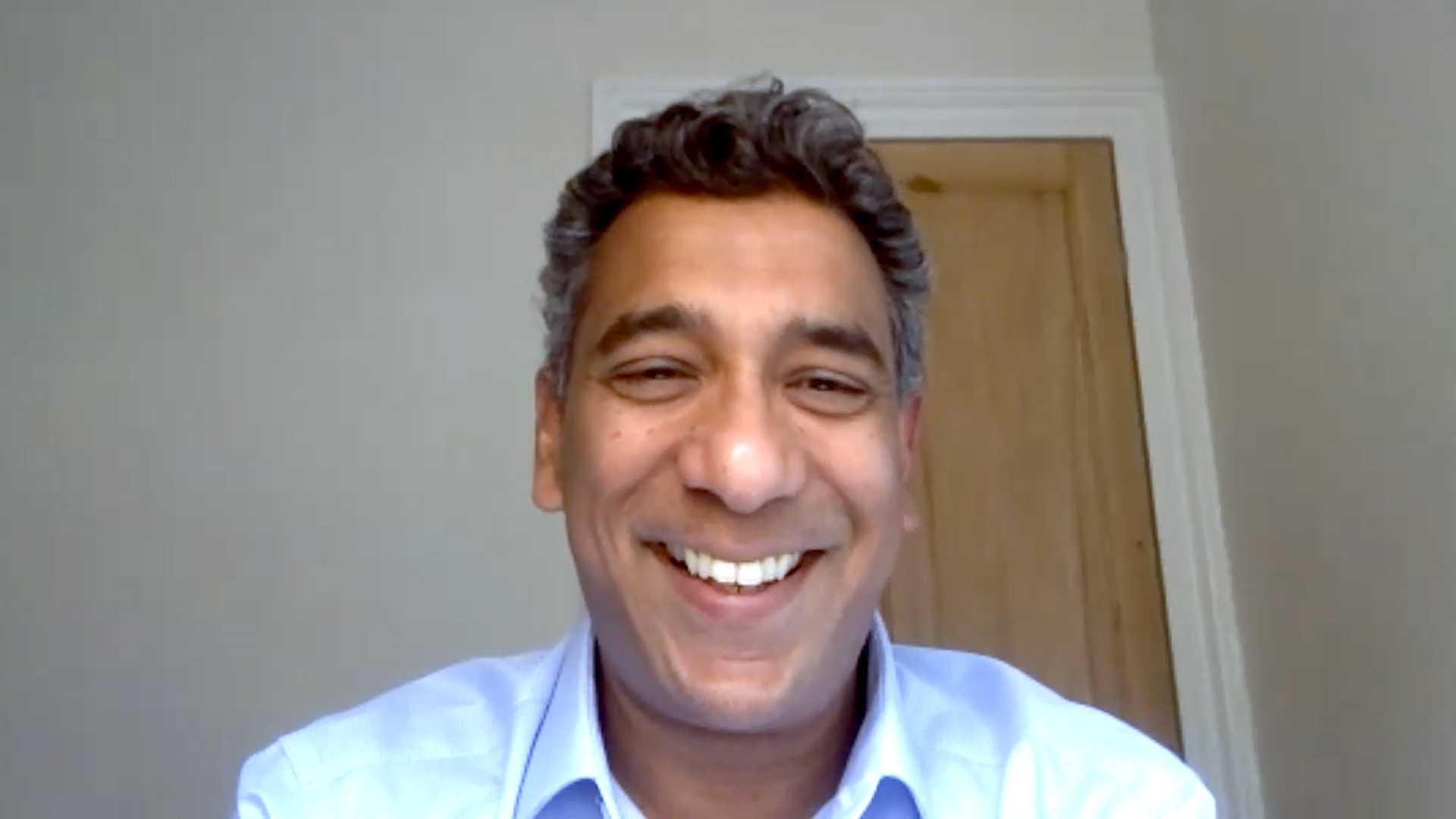 The REVIVED study aimed to assess whether the addition of stents when treating patients with severe ischaemic cardiomyopathy would be beneficial to patient outcomes. In this touchCARDIO interview, we speak with Professor Divaka Perera (King’s College London, London, UK) to discuss the REVIVED trial, its outcomes and how they will affect the current treatment paradigm.  […]

Divaka Perera, ESC 2022: The unmet needs in patients with heart failure due to ischaemic cardiomyopathy

In an ideal scenario, patients with ischaemic cardiomyopathy would receive specific treatment options beyond the general heart failure management currently in place. In this touchCARDIO interview, we speak with Professor Divaka Perera (King’s College London, London, UK) to discuss the unmet needs in this population and give an evaluation of surgical and percutaneous revascularization in […] 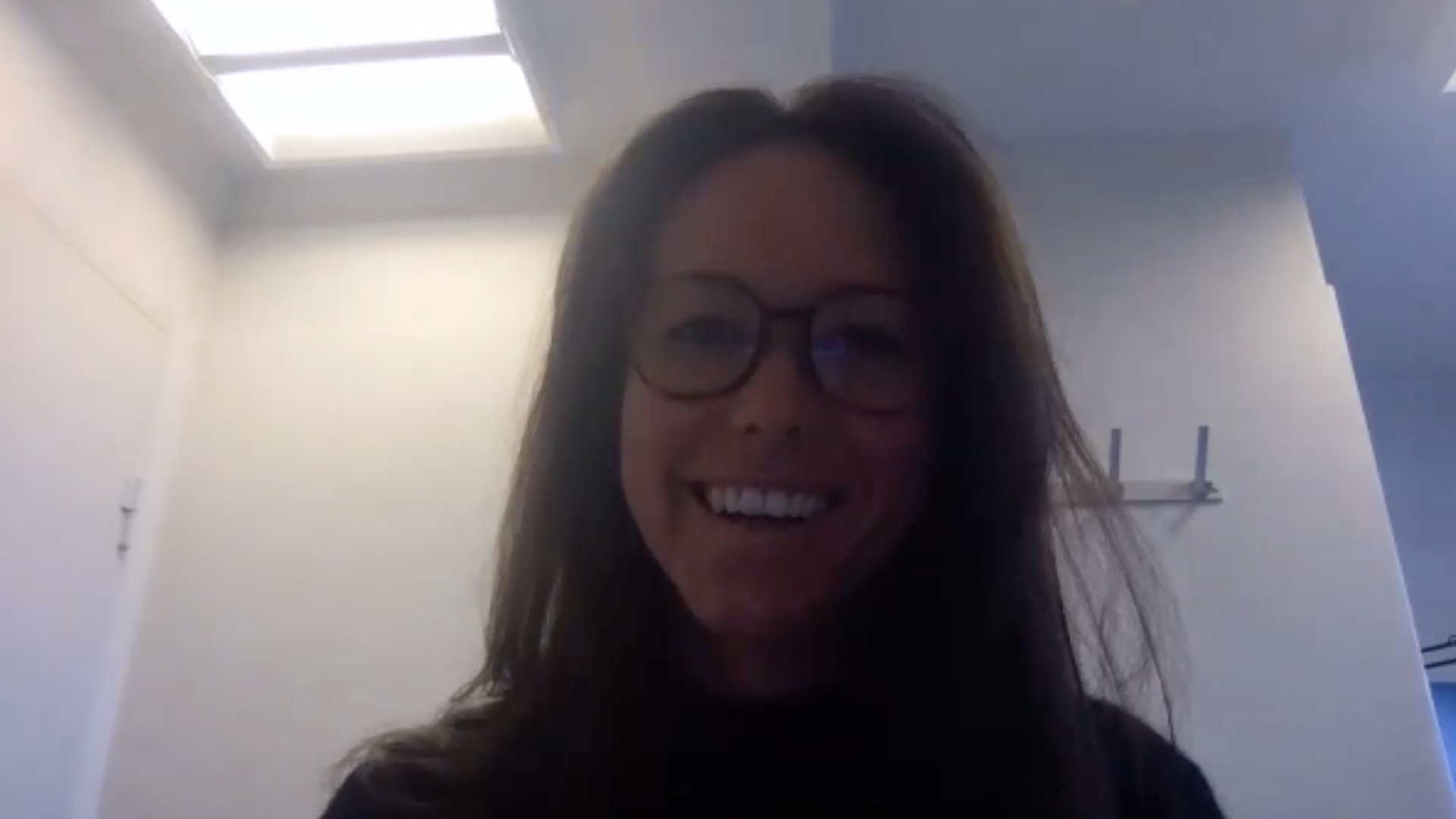 Studies investigating the safety and efficacy of the severe acute respiratory syndrome coronavirus 2 infection (SARS-CoV-2) mRNA vaccines lacked representation of patients with heart failure. In this touchCARDIO interview, we speak with Dr Caroline Sindet-Pedersen (Copenhagen University Hospital Herlev and Gentofte, Hellerup, Denmark) to discuss the study presented at ESC 2022 that aimed to investigate […]