Metformin is a dimethyl biguanide oral
anti-hyperglycemic agent. Lactic acidosis due
to metformin is a fatal metabolic condition
that limits its use in patients in poor clinical
condition, consequently reducing the number of patients who benefit from this medication.
In a double blind randomized clinical trial, we
investigated 200 type 2 diabetic patients after
coronary artery bypass surgery in the open
heart ICU of the Mazandaran Heart Center,
and randomly assigned them to equal intervention
and control groups. The intervention
group received regular insulin infusion along
with 2 metformin 500 mg tablets every twelve
hours, while the control group received only
intravenous insulin with 2 placebo tablets
every twelve hours. Lactate level, pH, base
excess, blood glucose and serum creatinine
were measured over five 12 h periods, with
data averaged for each period. The primary
outcome in this study was high lactate levels.
Comparison between the 2 groups was made
by independent Student’s t-test. To compare
changes in multiple measures in each group
and analysis of group interaction, a repeated
measurement ANOVA test was used.
There was no significant difference
between the 2 groups regarding pH, base
excess, or bicarbonate intake (P>0.05). No
patient showed lactic acidosis in either group.
Lactate levels were 23.0 vs 23.4 in the insulinmetformin
and insulin only groups when the
study was started, respectively. At the end of
the study, those levels were 18.7 vs 18.9,
respectively. In addition, the ANOVA repeated
measurement test did not show a significant
difference in terms of changes in the amount
of lactate level between the 2 groups during
the five measurement tests of the study period
(P>0.05).
High-dose metformin (1,000 mg twice daily
with insulin) does not cause lactic acidosis in
type 2 diabetic patients after coronary artery
bypass surgery.

This study was conducted
with the financial support of the Mazandaran
University of Medical Sciences. The contributions
of the staff of the open heart ICU at the
Mazandaran Heart Center, Sari, Iran are sincerely
appreciated. Also, the authors wish to thank all
the study participants for their tremendous cooperation
and support. 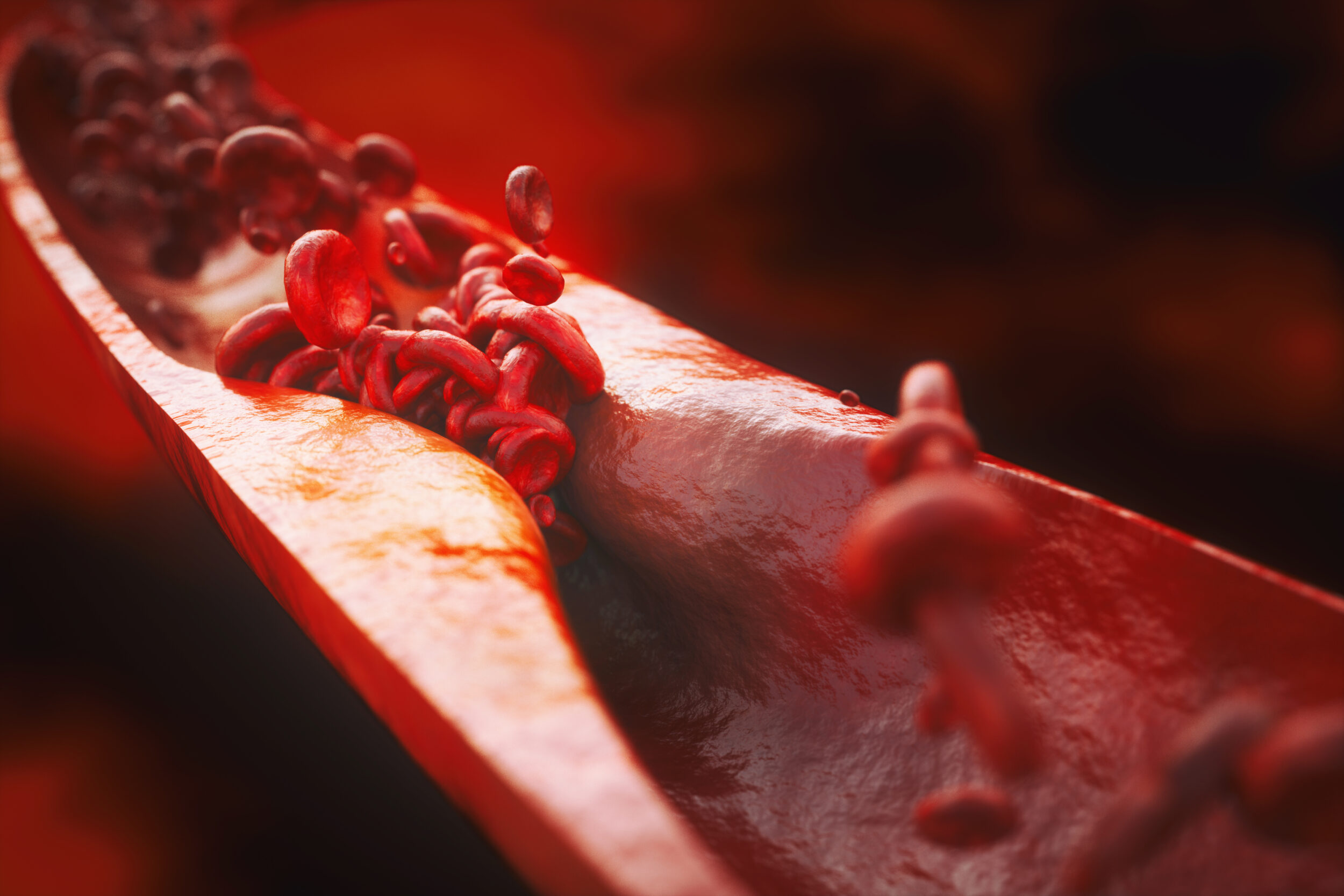